Posted on September 18, 2022 by DrRossH in Plastic Recycling 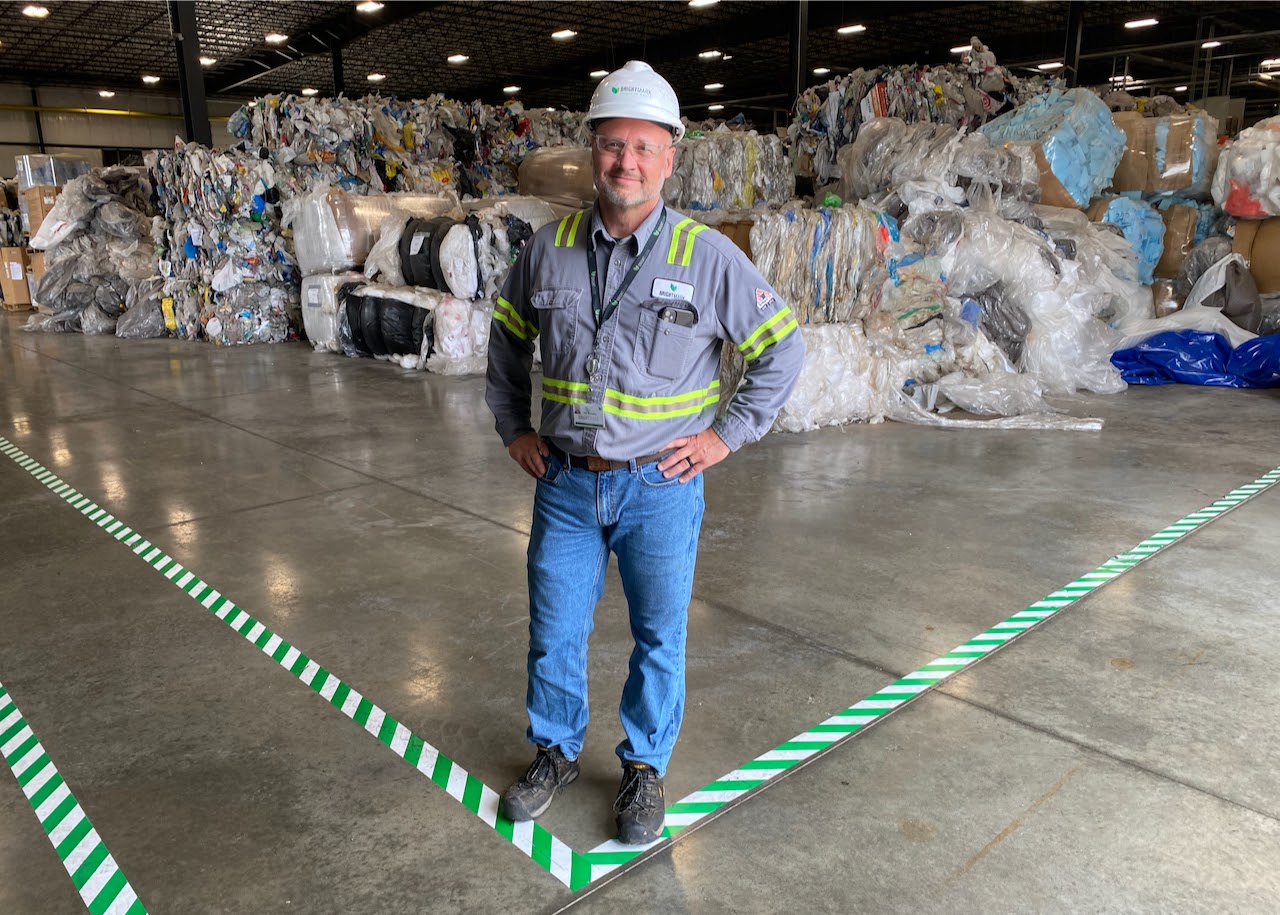 “The problem with pyrolysis is we should not be producing more fossil fuels,” said Judith Enck, a former regional director of the U.S. Environmental Protection Agency and the founder and executive director of Beyond Plastics, an environmental group. “We need to be going in the opposite direction. Using plastic waste as a feedstock for fossil fuels is doubling the damage to the environment because there are very negative environmental impacts from the production, disposal and use of plastics.”

In a document Brightmark filed in December with the EPA, the company acknowledged that just 20 percent of the plant’s output is its primary product—what it described as fuels. Most of the rest, 70 percent, is the synthetic gas that the company said is combusted with natural gas to generate heat, with 20 percent of that syngas burned away in a flare. The rest is the char, according to the filing.

“The fact that pyrolysis operations have to burn so much of the material to get to the high temperatures is a fundamental flaw,”

Facilities that turn plastic waste into gas and then burn the gas to help generate heat for the pyrolysis process are in effect still burning the plastic, with at least some oxygen involved in both steps in the process, said attorney James Pew, director of the environmental group Earthjustice’s clean air practice.

“There’s this perception that there’s so much plastic waste in the world and in the country, which there is,” Dell said. “And then they hold up this magic plant that they say is going to recycle everything from households all mixed together, and people believe it. But it can’t. It can’t handle the changing variety of household plastic waste and the unavoidable contamination.”

But numbers contained in the lifecycle analysis further strengthened the criticism that the company isn’t really recycling plastic. In its analysis, the study shows that just 16 percent of the plastic waste entering the plant and just 20 percent of what enters the pyrolysis process after sorting, would actually be converted to naphtha, the plastics feedstock.

There are no responses to "A New Plant in Indiana Uses a Process Called ‘Pyrolysis’ to Recycle Plastic Waste. Critics Say It’s Really Just Incineration – USA". Comments are closed for this post.