Posted on March 30, 2021 by DrRossH in Plastic Limiting Regulations 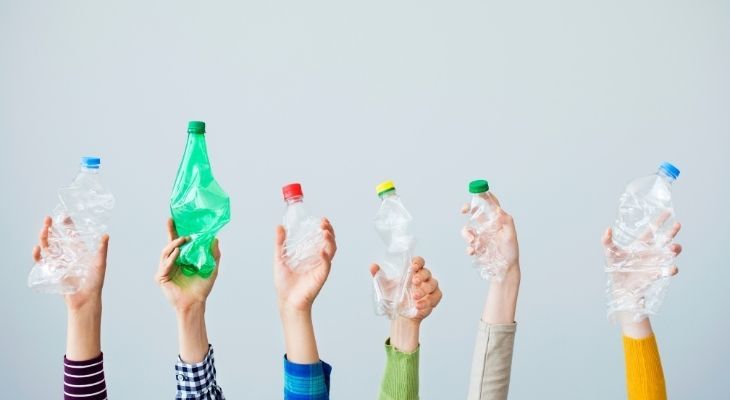 Plastic waste is really difficult to deal with compared to other materials such as glass and metal because it is low density, low value and there are many technical hurdles to overcome.

For this reason, a lot of it ends up in landfills or discarded to become plastic pollution. Most of it never goes away, it simply breaks down into smaller and smaller particles which may then be swallowed by fish and other animals and find their way onto our dinner plates.

The CSIRO recently released the first ever global estimate of microplastics on the seafloor, reporting that there are 14 million tonnes in our deep oceans, a rate 25 times higher than that found by previous studies.

Australia produces 3.5 million tonnes of plastic waste a year. The federal government has set a target of recycling or composting 70 per cent of this by 2025, which is an ambitious goal given that this figure is currently closer to 20%. It is endeavouring to lead the way with initiatives such as the Recycling Modernisation Fund, which aims to mobilise $600 million of recycling investment from governments and industry. The goal is to accelerate the development of a circular economy, where useful materials such as plastic keep cycling through supply chains for as long as possible instead of being used once and then thrown away.

Currently, most recycled plastics are harvested through mechanical means, whereby plastic waste is washed, ground into powders and then melted into new products.

While the above sounds good, we are decades away from anything like a circular economy and for many many years yet most plastic is going to go to waste.   That means landfills or WTE plants.   There is no other way (other than to stop using plastic so prolifically) and to make plans that do not account for this is going to cause more problems in the near future.

There are no responses to "Conquering Australia’s plastic problem – AWRE". Comments are closed for this post.