Posted on September 15, 2016 by DrRossH in Plastic Limiting Regulations 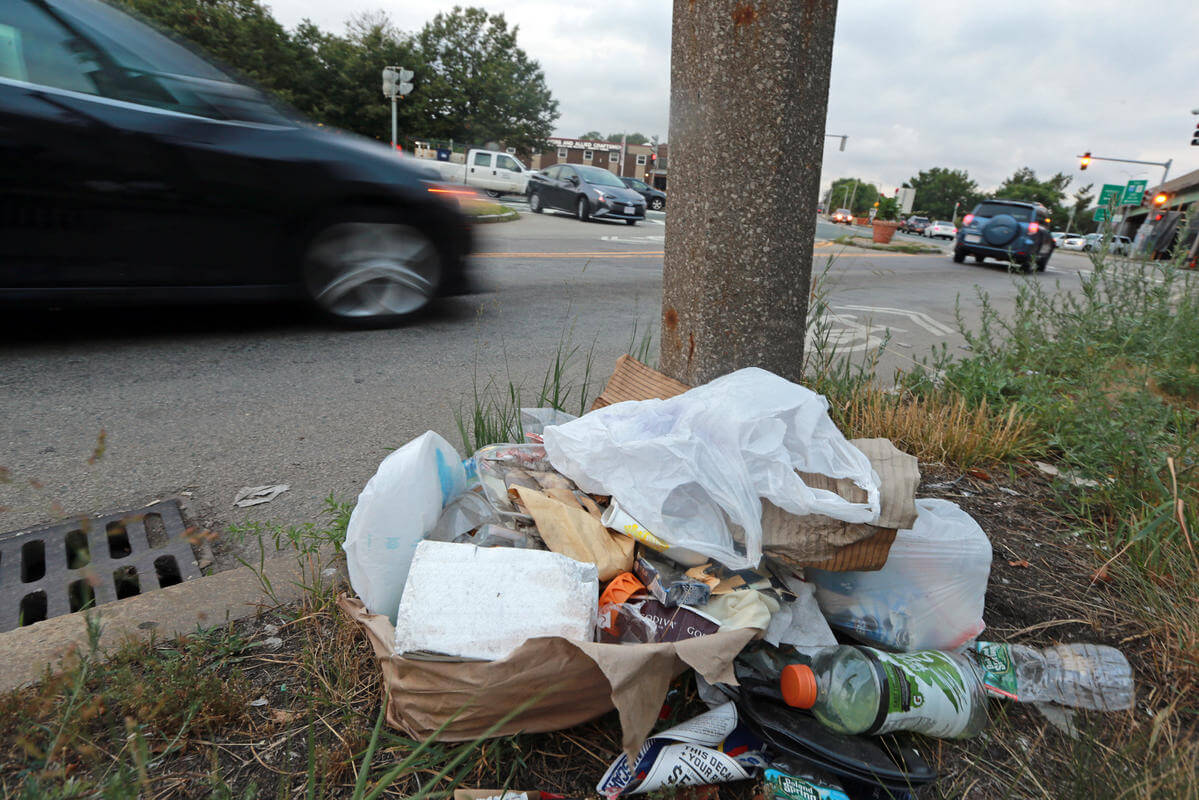 Officials, lobbyists for  retailers and environmental activists say a plastic bag ban in Boston, which city councilors are mulling, could be the tipping point for a ban across the state.“Boston has a critical mass of legislators in the Legislature, it also elevates the issue for the Legislature to consider it,” said state Rep. Lori Erlich (D-Marblehead), who proposed a statewide ban earlier this year and said she would look at Boston’s actions  before making future proposals. “It’s all positive.”

We need a state wide ban for other states to then follow.

There are no responses to "Plastic bag ban in Boston could carry statewide". Comments are closed for this post.