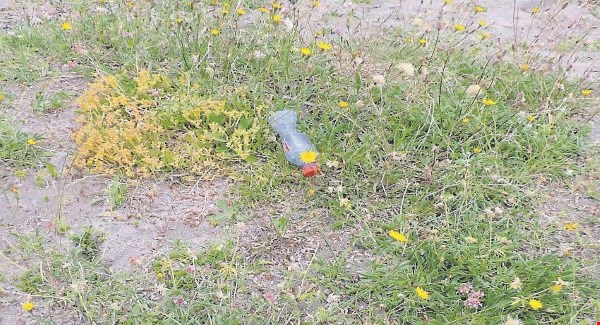 BACK TO Ireland to a countryside every bit as lush and lovely as Czech, and a sea as blue as the Med, in the Balearics, if not as warm.

Some 13bn single-use plastic bottles are annually bought in the UK — 200 bottles per person per year.

Only 50% are recycled: 6.5bn bottles are strewn on streets, verges, parks and beaches, or tossed into culverts, rivers and seas. They are a plague.

Their manufacture squanders valuable fossil fuels and releases CO2 into the skies. The plastic contains bisphenol A (BPA), a cancer-inducing toxin, which may be released if it is scratched. The EU banned BPA from baby bottles in 2011.

When a deposit scheme was initiated in Germany, 98.5% of bottles were returned.

The Scandinavian countries, Iceland, and Estonia have adopted similar schemes. Scotland is considering a total ban.

There are no responses to "Plastic bottles are decimating ocean life – Ireland". Comments are closed for this post.