Posted on May 28, 2021 by DrRossH in Plastic Limiting Regulations 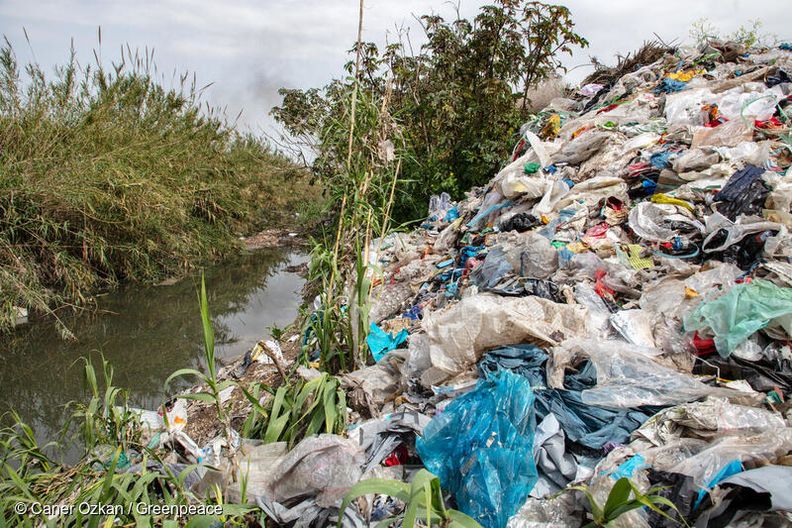 Last week, Greenpeace released the results of an investigation carried out into the dumping of plastic waste from Europe in countries abroad, in particular Turkey. According to Greenpeace, ever since China’s ban on exported plastic waste in 2017, Turkey has seen a huge rise in waste coming from the United Kingdom and elsewhere in Europe.

The organization released photo and video evidence showing that plastic bags and packaging from the U.K. and Germany are being dumped and burned across southern Turkey.

PlasticsEurope, the Brussels-based pan-European association of plastics manufacturers, has now released a statement in which it condemns the practice, calling for stricter enforcement of the controls on waste shipments and better cooperation between the enforcement authorities on a country level.

Australia is about to introduce new laws on restricting plastic waste export. However the laws appear to be quite non specific and it would appear that unscrupulous operators who do not care about plastic pollution will still be able to con their way through this. It is not to hard to imagine this discussion being necessary in another 5 years when the loops holes have been made abundantly clear,

There are no responses to "PlasticsEurope responds to Greenpeace’s ‘Trashed’ report". Comments are closed for this post.