A ban on balloons? It could happen in one Western Washington city – USA

Posted on September 8, 2017 by DrRossH in Balloons 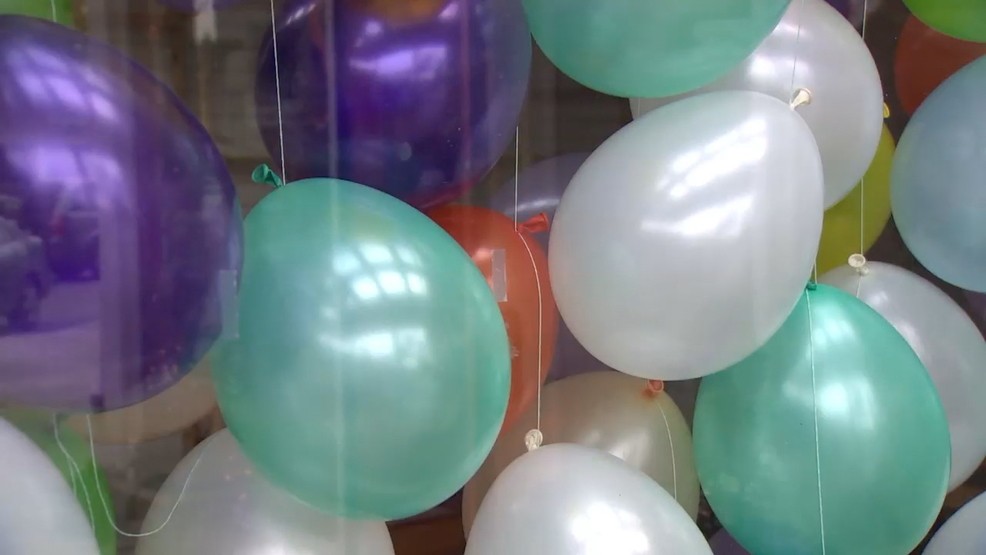 BAINBRIDGE ISLAND, Wash. (KOMO) – A city councilmember on Bainbridge Island in Washington wants to ban balloons, and is introducing the proposal at Tuesday night’s council meeting.It’s been something I’ve been thinking about for quite a while, said council

Source: A ban on balloons? It could happen in one Western Washington city

“It’s been something I’ve been thinking about for quite a while,” said councilmember Michael Scott.

Scott wants to ban the sale and use of balloons on Bainbridge Island that are not 100 percent biodegradable.

The idea is getting mixed reaction from people who live on the island.

“I just hardly know what to say but it’s going to ruin so many birthdays,” said Bainbridge Island resident Susan Jackson.

Scott said he’s been seeing an increasing number of balloons littered across the island which can be harmful to animals and wildlife.

“This is something that is easy, relatively easy, to take care of,” said Scott. “I struggle with this because we all have fond memories of balloons, but does that entitle us to endanger our environment or living creatures who are part of the environment? I don’t think so.”

There are no responses to "A ban on balloons? It could happen in one Western Washington city – USA". Comments are closed for this post.