Posted on November 11, 2016 by DrRossH in BioPlastics, Landfills and Disposal 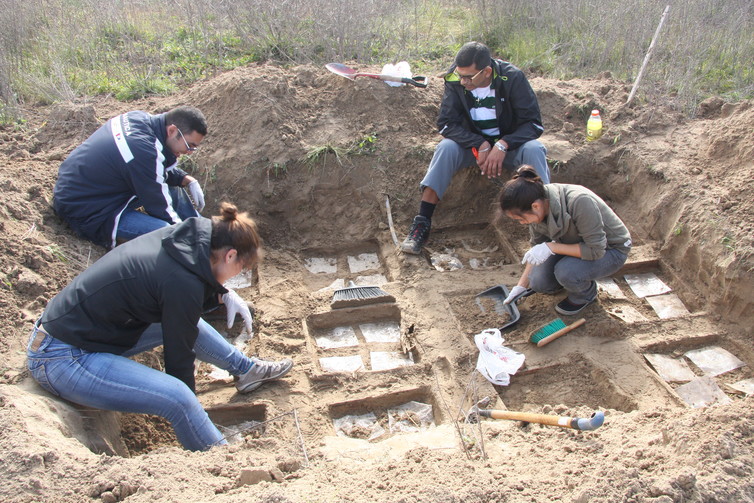 Consumers and makers of plastic products want plastic to biodegrade to minimize the environmental impact, but some additives don’t live up to the claims.

The results of the experiments can be summed up very simply: we found no evidence that the additives we tested resulted in any significant biodegradation of either the polyethylene film or the PET sheet in the environments we used. There were no significant differences between the samples with and without the additives, and no evidence of substantial biodegradation of any of the samples.

This was a well done experiment with sufficiently long times to notice any change.   We have asked them what the non-oxo additive was as they did not detail what that was.  We can’ tell if it was landfill-biodegradable, compostable or other form.

Hence we can’t tell what they did.  The danger of their summary is to have all additives or biodegradable plastics lumped in with this experiment’s results.   The only thing we can say so far is that the oxo degradable additive did not work.  No surprises there.

There are no responses to "Additives to make plastic biodegradable don’t cut it". Comments are closed for this post.