Posted on August 1, 2018 by DrRossH in Balloons 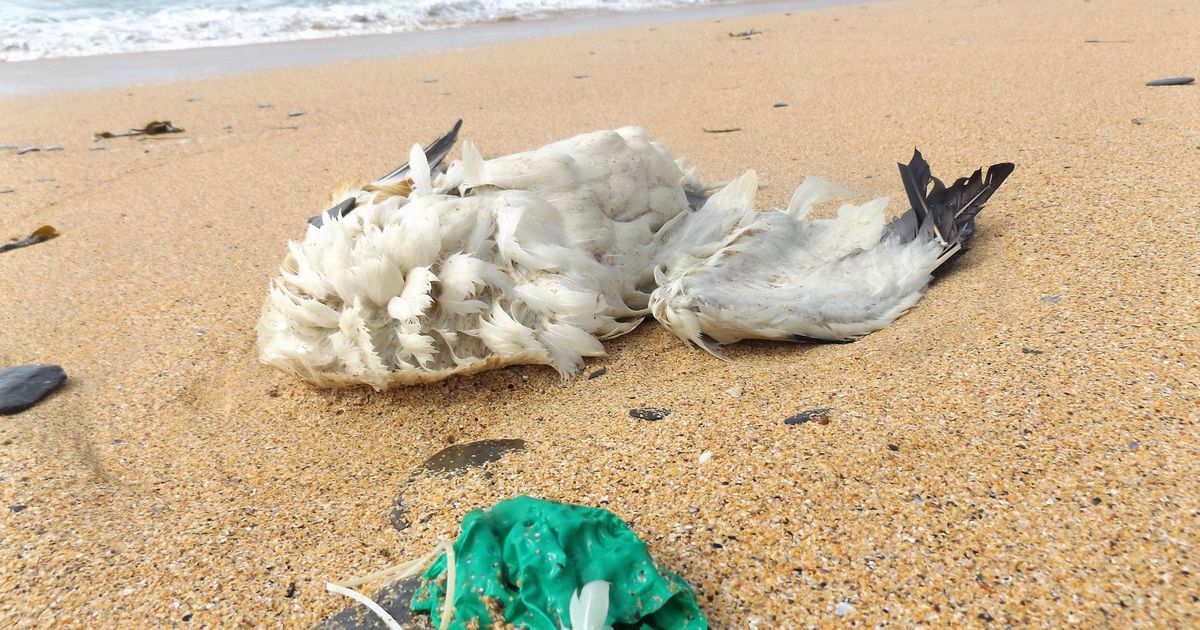 Warning this story contains images that some people may find disturbing

Rosemary said: “Some people think that if they use a ‘biodegradable’ balloon that is ok, but sadly there is no such thing as an environmentally friendly latex balloon. They take fewer years to rot down, but they can still kill wild, farm and marine life before they decompose.

But a lot of the balloons released in the UK also end up elsewhere. In the Netherlands, it has been reported that 13,000 balloons wash up every week and the source of many of them is thought to be Britain.

There are no responses to "Campaign to halt mass balloon releases to protect wildlife – UK". Comments are closed for this post.