Posted on September 30, 2017 by DrRossH in Balloons, Plastic Straws 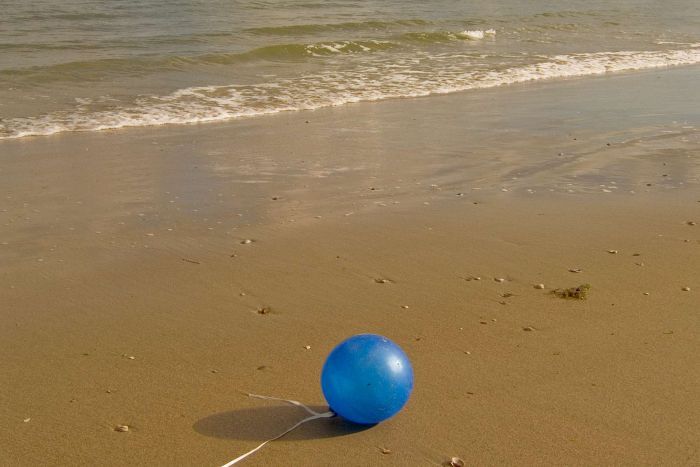 ttesloe Council becomes the first in WA to outlaw the release of gas-filled balloons into the sky, saying they end up harming marine life.

Source: Careful with those helium balloons — a Perth council has just banned them

Mr Chapple said mass balloon releases were a form of illegal dumping and should be treated as such by the law.

“The reasoning behind this was, there is environmental concerns, fish and birds and other animals are being found with the remnants of rubber and plastic in their bodies,” she said.

There are no responses to "Careful with those helium balloons — a Perth council has just banned them". Comments are closed for this post.