Posted on November 28, 2016 by DrRossH in Plastic Limiting Regulations

A Western Australian supermarket is forced to scrap its plastic bag charge after just four hours.

This is an example of poor reporting and the reporter trying to get headlines.   The store owner said he had a few colourful complaints about his charging for a bag but had many many more compliments on his attempt to reduce plastic bag usage.   So he will do it again in the near future. 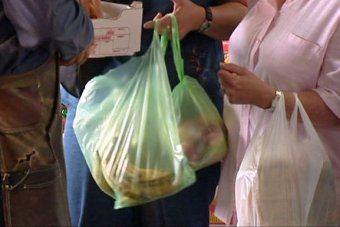 There are no responses to "Customer backlash trashes plastic bag scheme in WA town of Denmark after just four hours – Australia". Comments are closed for this post.