Posted on February 28, 2015 by DrRossH in Plastic & Wildlife

Beach litter surveys have shown the amount of balloons and balloon pieces found on the beach have tripled in the past 10 years. We’ve witnessed this increase firsthand, cleaning the beaches since we were little children in the early ’90s, we would rarely find them back then.

While some balloons burst, others just gradually deflate. But they all fall back down to earth where they can wreak havoc on wildlife on land, sea, and air.

Some states and countries have enacted laws regarding the release of balloons. The Balloon Council, and other balloon industry entities, spend millions of dollars lobbying to keep balloon releases legal.  This multi-billion dollar industry encourages consumers to litter with their product. Releasing balloon should be included in already exsisting litter laws, after all, it’s simply littering. Check out balloon laws to learn more and find out how to help. 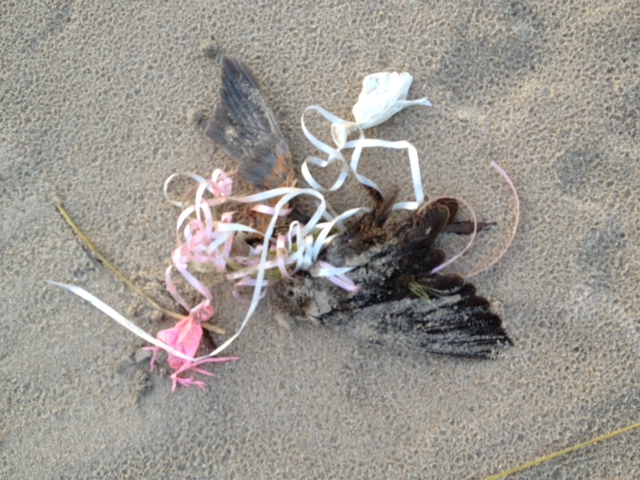 There are no responses to "Impacts on Wildlife & the Environment – Balloons Blow… Don’t Let Them Go!". Comments are closed for this post.