Is the party over for balloons? Impact on environment raises possibility of a ban 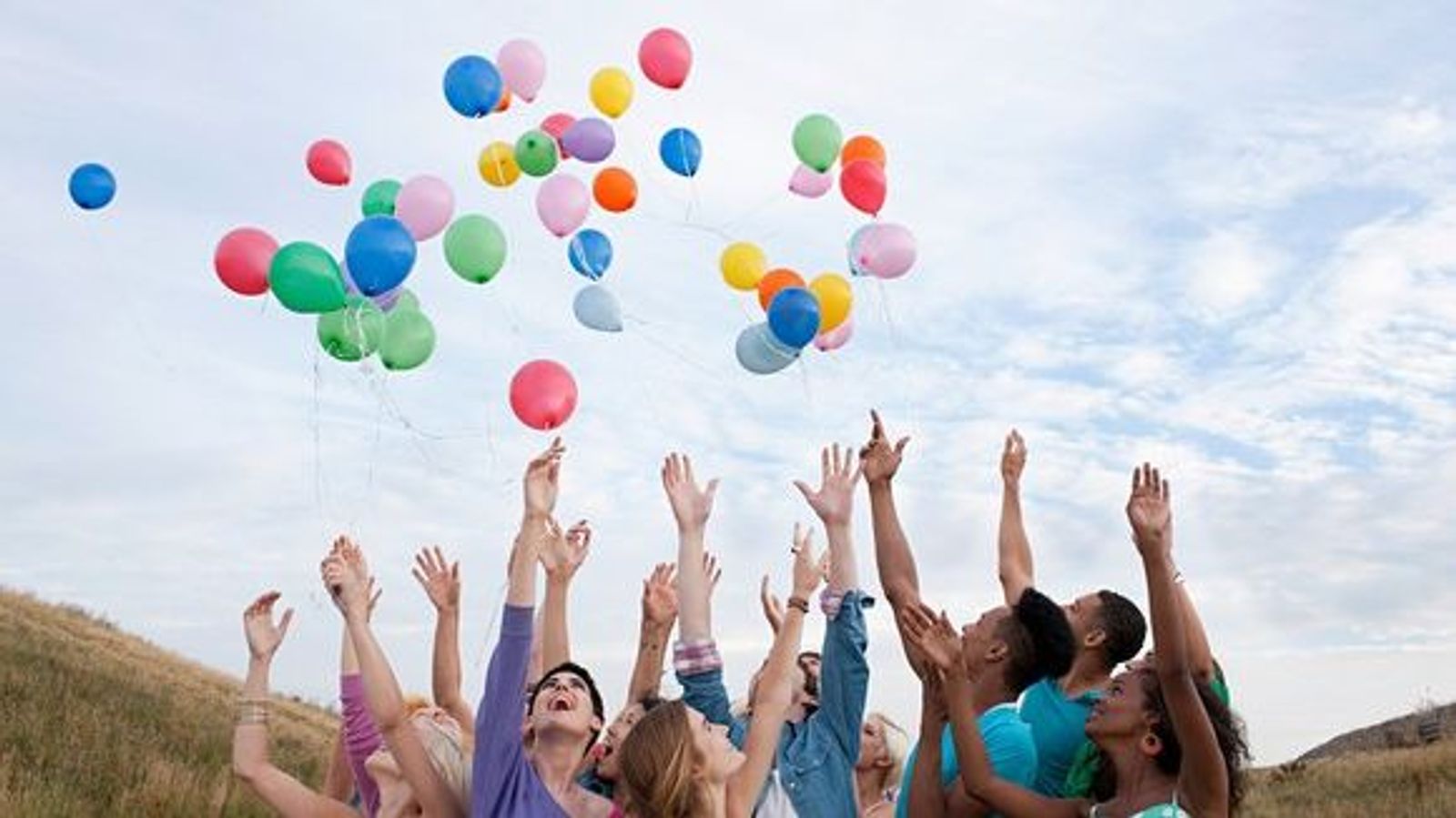 Helium-filled latex balloons have drawn increased attention and some calls for a ban because of their potential as an environmental hazard.

Source: Is the party over for balloons? Impact on environment raises possibility of a ban

“It’s obviously symbolic that as we’re releasing balloons to the sky, we’re also releasing our loved one as well to heaven,’’ he said.

But where some see a touching tribute, others spot a danger to birds and marine life.

Ted Siegler, who studies the amount of plastic waste that reaches marine settings as a partner at DSM Environmental Services in Windsor, Vermont, believes helium-filled balloons should be banned because they so often escape and end up in the ocean.

“It drives me nuts when I see them,’’ he said, “because inevitably they’ll bring them to children’s birthday parties, and it doesn’t take very long until someone loses the grasp and it winds up into the atmosphere and it disappears and you don’t know where it’s headed.’’

There are no responses to "Is the party over for balloons? Impact on environment raises possibility of a ban". Comments are closed for this post.