Posted on January 4, 2021 by DrRossH in General

A broad ban on single-use containers, forks, straws and other ubiquitous items takes effect in Mexico’s capital, one of the world’s largest cities, after more than a year of preparation.

On Friday, Mexico City’s environmental secretary said via Twitter that “from today on Mexico City without single-use plastics.” The message urged people to think of always carrying reusable containers like never leaving home without their cell phones.

Mexico City lawmakers passed the ban on plastic bags, utensils and other disposable plastic items in 2019. 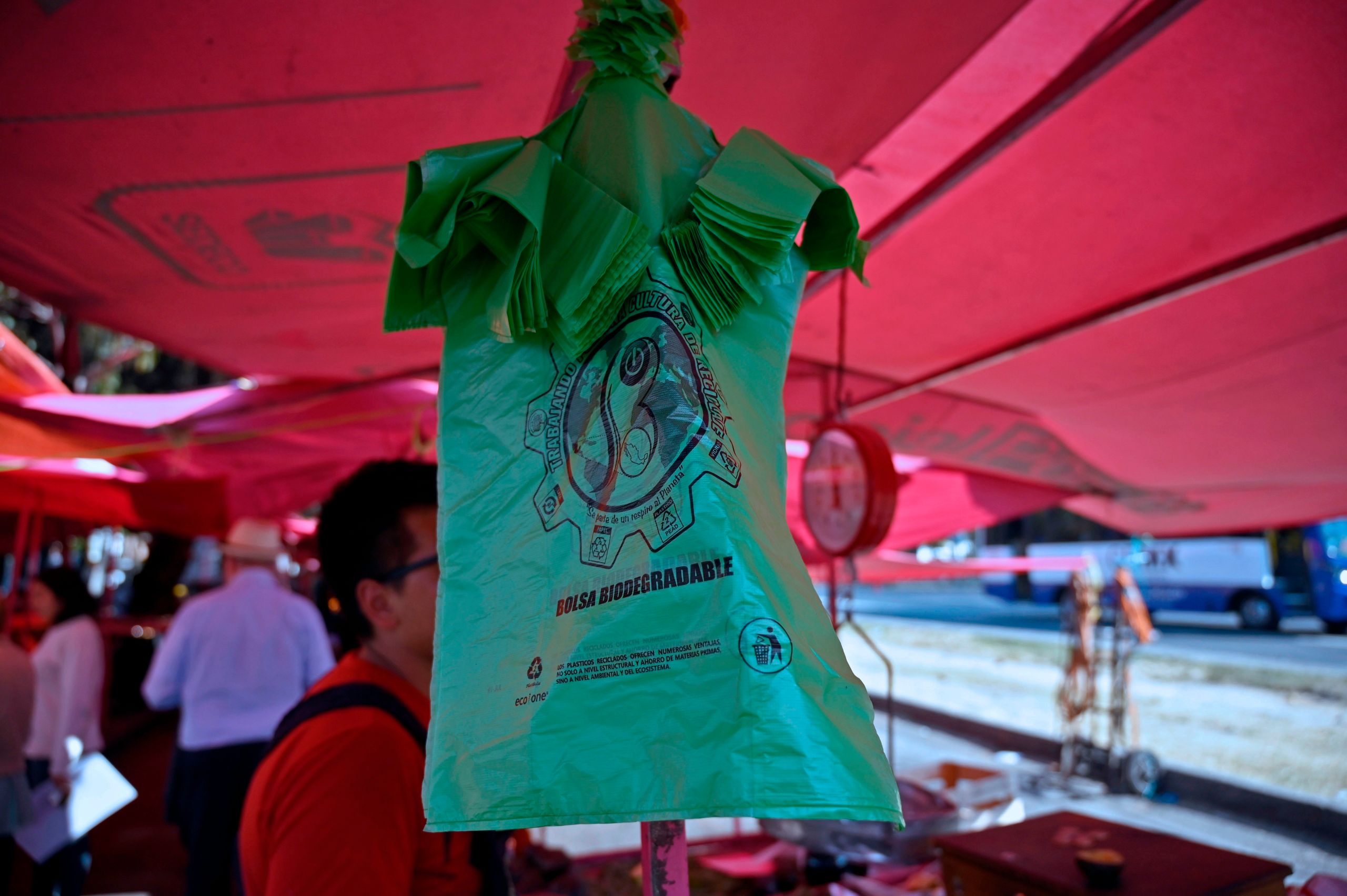 Now when they can get around to enforcing it, this will be good for Mexico City.

There are no responses to "Mexico City’s ban on single-use plastics officially takes effect |". Comments are closed for this post.