Posted on December 3, 2017 by DrRossH in Plastic Waste News 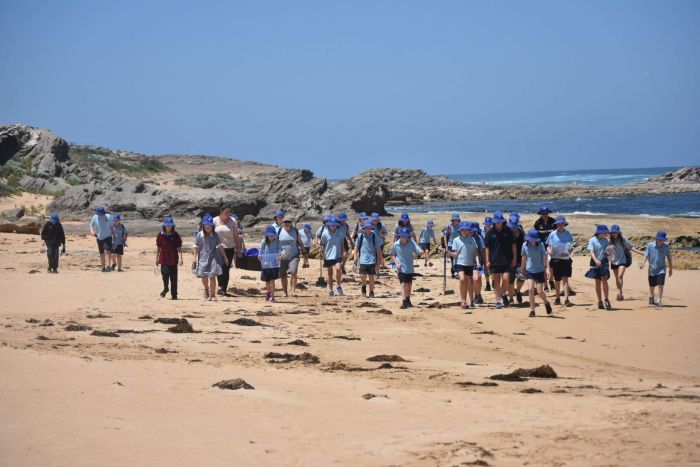 Hundreds of thousands of tiny microplastics have inundated the south-west Victorian coastline.

Hundreds of thousands of tiny microplastics have inundated the south-west Victorian coastline, turning Warrnambool’s pristine beaches into something more evocative of a landfill.

The spill has been traced to a nearby sewage treatment facility owned and operated by Wannon Water.

It says the nurdles, commonly used for plastic manufacturing, were illegally dumped in its system, and the state’s environment watchdog is now investigating.

However, when it comes to who is responsible for the clean-up, local residents say the authorities have been far less proactive.

There are no responses to "Microplastic nurdles take over Warrnambool coast". Comments are closed for this post.