Posted on January 10, 2023 by DrRossH in Plastic Waste News 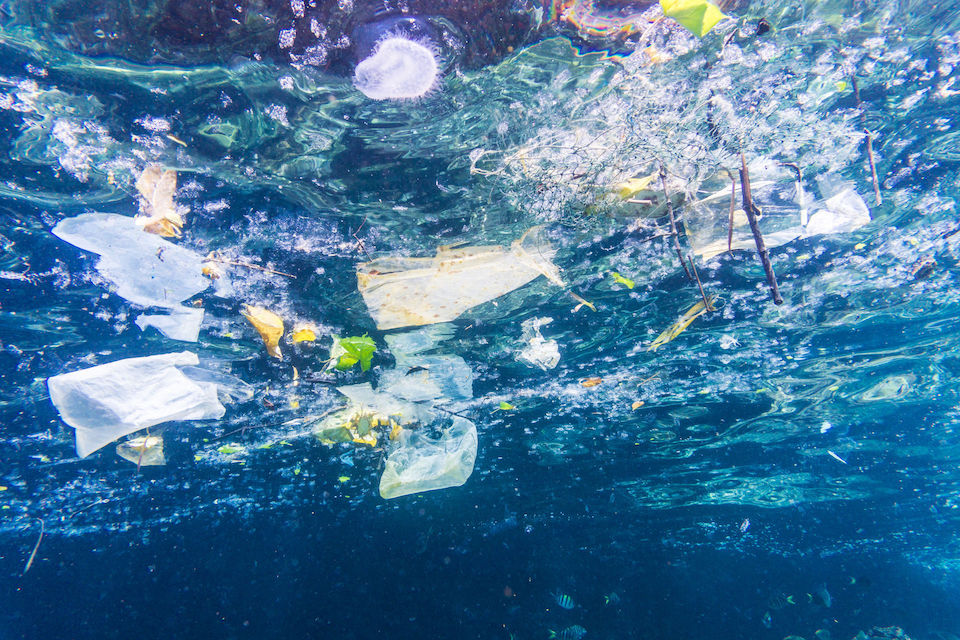 “With up to 80 per cent of all marine plastic pollution coming from land-based sources, our study raises concerns about the ongoing effects of increased microplastics in coastal waters,” says Professor Sophie Leterme, from the Institute of NanoScale Science and Technology at Flinders University.

“Decades of poor waste management has underpinned mass plastic pollution around the world, and this study confirms the presence of microplastics in all the studied freshwater streams in Adelaide.”

As well as freshwater streams, researchers point out that stormwater runoff, wastewater treatment plant discharge and atmospheric transport are other pathways in which microplastics move from land to coastal marine environments – where human food sources are much sought after by commercial and recreational fishers.

Plastic accounts for 85 per cent of all marine litter. The UN Environment Programme (UNEP) predicts that the amount of plastic in the ocean will nearly triple by 2040, adding 23 million to 37 million tonnes more waste every year.

“The vast majority of mismanaged plastic waste that originates on land eventually ends up in rivers and is churned out into oceans,” says Steve Fletcher, who studies ocean policy and economy at the University of Portsmouth, UK, and works with UNEP on plastic issues.

The cost of plastic pollution to society – including environmental clean-up and ecosystem degradation – exceeds US$100 billion a year, according to the philanthropic Minderoo Foundation in Australia.

There are no responses to "Microplastics flow into Gulf waters – Australia". Comments are closed for this post.