Posted on November 30, 2021 by DrRossH in Plastic Limiting Regulations 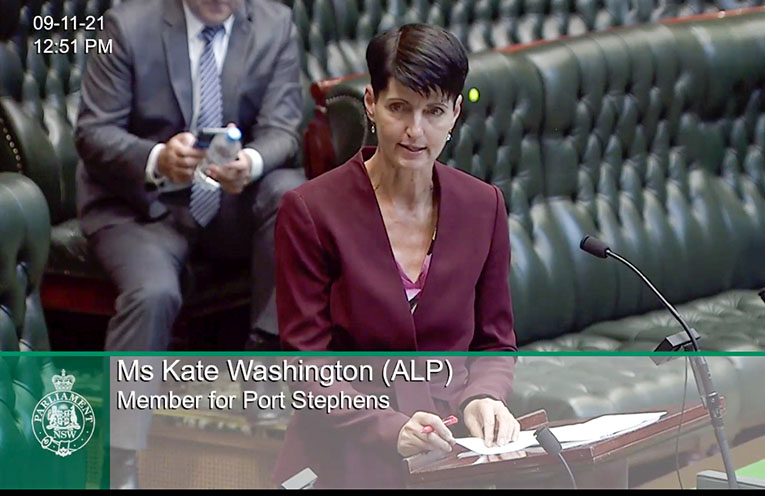 “The New South Wales Government has come last because the environment is its lowest priority.

“We support this bill, but in doing so, we would remind this government that protecting our environment is a race.

“It is a race and NSW keeps coming last and sadly, today is no different,” she concluded.

Single-use plastics in New South Wales will be phased out by 1 November 2022, a year after the Bill was passed in Parliament.

There are no responses to "NSW to ban single-use plastics: Kate Washington frustrated by lack of action – Australia". Comments are closed for this post.