‘Our oceans are under attack – and we’re fighting back’

Posted on November 2, 2017 by DrRossH in Plastic Waste News 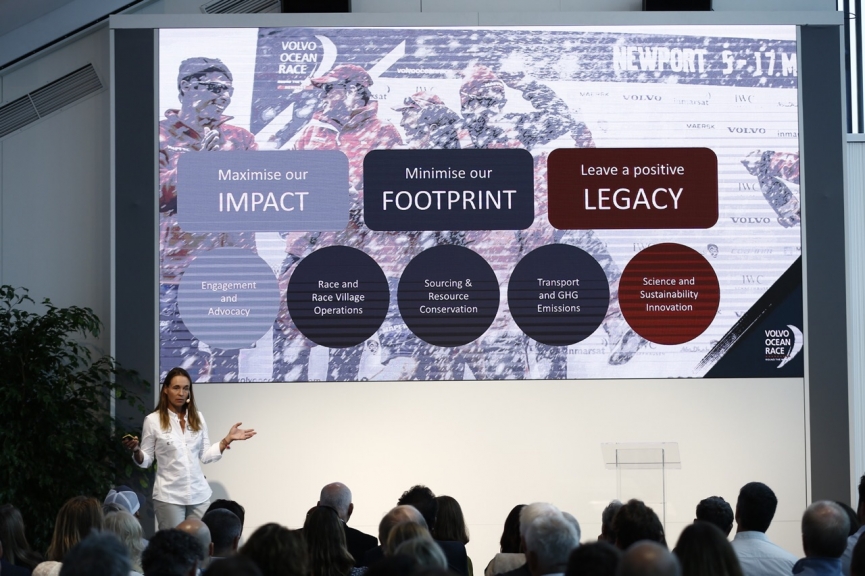 Source: ‘Our oceans are under attack – and we’re fighting back’

The Turn the Tide on Plastic team skippered by British yachtswoman Dee Caffari will carry instruments onboard to test salinity, dissolved CO2 and Chlorophyll-a (algae), and for the first time ever, microplastics, directly in the sea water around them.

These key metrics for ocean health will be logged in order to create a complete snapshot of parts of the world’s oceans scientists rarely, if ever, get to study.

There are no responses to "‘Our oceans are under attack – and we’re fighting back’". Comments are closed for this post.