Posted on March 23, 2018 by DrRossH in Plastic Waste News 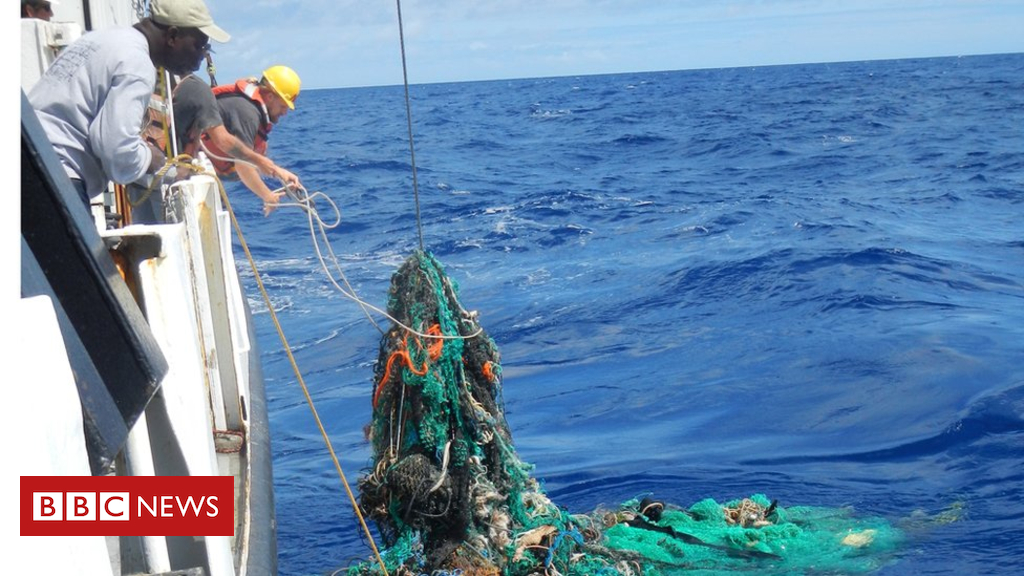 It is estimated some 80,000 tonnes of plastic is circulating in a patch between Hawaii and California.

Predictions suggest a build-up of about 80,000 tonnes of plastic in the “Great Pacific Garbage Patch” between California and Hawaii.

This figure is up to sixteen times higher than previously reported, say international researchers.

One trawl in the centre of the patch had the highest concentration of plastic ever recorded.

“Plastic concentration is increasing – I think the situation is getting worse,” said Laurent Lebreton of The Ocean Cleanup Foundation in Delft, Netherlands, which led the study.

“This really highlights the urgency to take action in stopping the in-flow of plastic into the ocean and also taking measures to clean up the existing mess.”

There just seems to be no real global interest to tackle this problem.   This is a bigger problem than climate change and yet it is kept hidden for the most part.  The problem is real and it needs a real and urgent solution to a) stop it getting worse, we know which countries are responsible for it so perhaps tariffs on their products is needed.  And B) clean it up, a world cost.  Who will pay for this is part of the problem.

There are no responses to "Plastic in Pacific ‘growing rapidly’". Comments are closed for this post.