Posted on August 9, 2017 by DrRossH in Landfills and Disposal 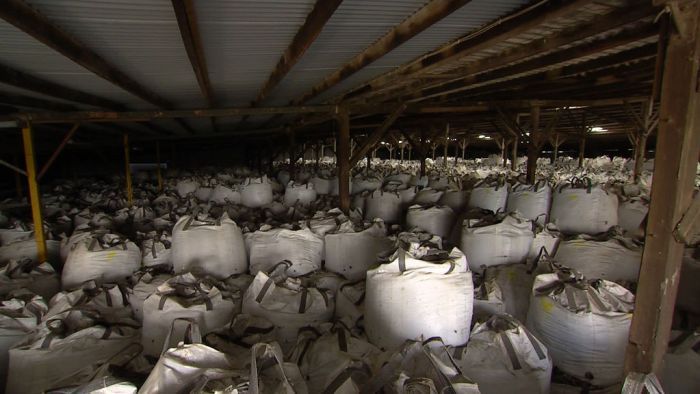 One recycling company is going public to raise awareness about the issues being faced by industry due to what it describes as a failure of regulation.

Source: Recycling being stockpiled and dumped in landfill as glass market crashes

In Victoria, Mr Musgrove said “hundreds of millions of dollars being raised as revenue from the landfill levy” was not being spent.

“Recycling is effectively being taxed to prop up a state government budget,” he said.

Mr Musgrove hit out at regulators and governments, calling for action to be taken before the crisis becomes a disaster.

“It costs jobs, it costs companies.

“We need ministers to bang their heads … together and come up with a national strategy, a national coordinated response.”

The incompetence in the governments in Australia to act with the right decisions is clearly shown again.

There are no responses to "Recycling being stockpiled and dumped in landfill as glass market crashes – Australia". Comments are closed for this post.