Posted on March 29, 2018 by DrRossH in Plastic Limiting Regulations 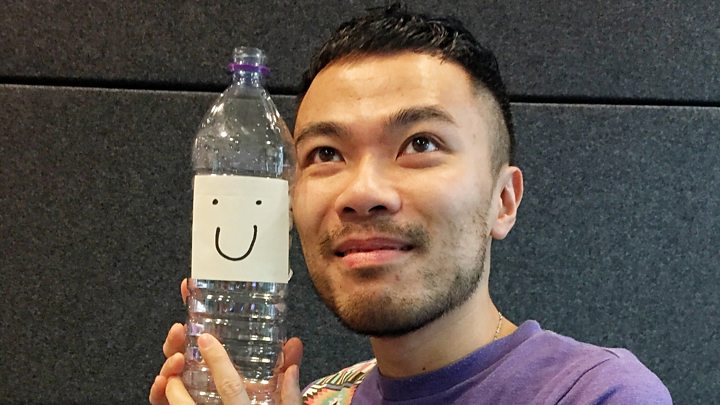 A money-back scheme for returning glass, plastic bottles and cans in England is to be introduced.

UK consumers use around 13 billion plastic drinks bottles a year but more than three billion are not recycled.

Scotland has already announced plans for a deposit return scheme and in Wales, ministers said they want to help implement a UK-wide system.

Northern Ireland will consider the approach as part of a review later this year.

Similar schemes in northern Europe have led to a big increase in the amount of plastic recycled.

Great move for the UK.   The bottle makers have to be involved in the recovery of these bottles and cans.  For too long they have gotten off scott free all the while knowing their products were polluting the land and oceans.    They should have to pay part of the cost.  The public if they don’t litter will face no more charges.   Those that do litter will pay the extra fee.   A simple scheme that works very well.

There are no responses to "Shoppers to pay plastic bottle deposit – UK". Comments are closed for this post.