Posted on December 21, 2021 by DrRossH in Plastic Limiting Regulations 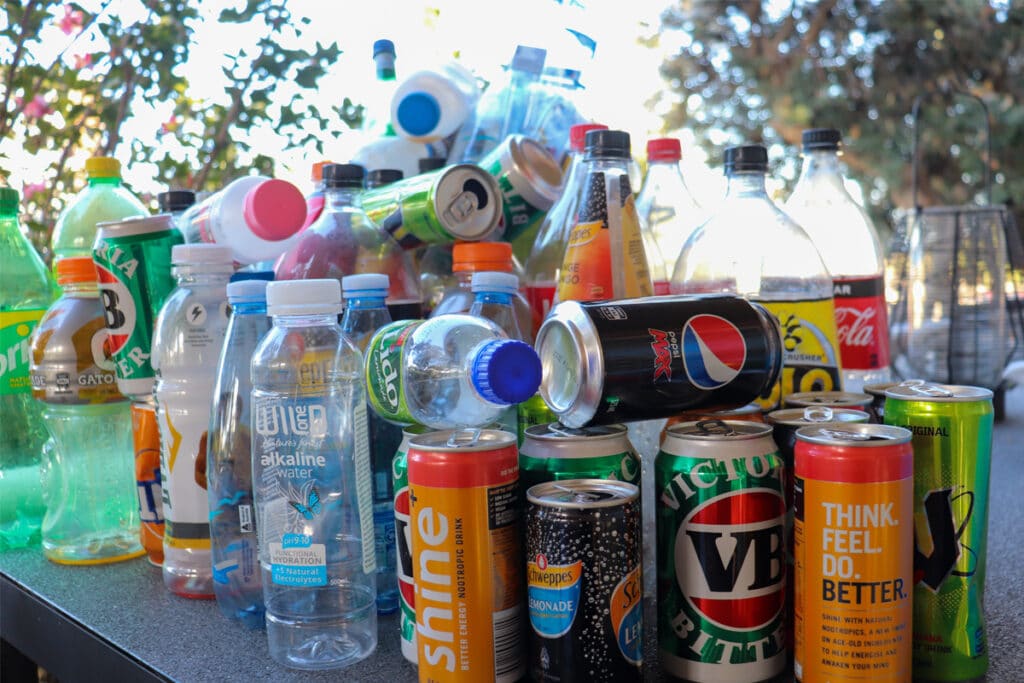 Beverage industry control of Australia’s CDSs is now at the core of the policy debates across all states and the SA paper begins examining mechanisms to loosen this grip on their scheme. As a reminder: For every 10 per cent less recycling in Victoria’s CDS, drink producers would have saved around $50 million per annum through avoided refunds and recycling fees. This is big-coin, and significant enough motivator for producers to try and control a state’s CDS to keep return rates suppressed.

By only allowing a relatively inconvenient network of collection points to be established or maintained, and/or advocating to keep the refund value low, big beverage producers achieve lower rates of consumer engagement and therefore return rates than would otherwise be the case.

NSW, the ACT and soon Victoria and Tasmania have dealt with this obvious conflict of interest by directly contracting the recycling industry for collection networks inherently motivated to maximise return rates, as they get paid per container collected.

In Victoria the beverage producers have been lobbying hard to have control of the CDS operation and have been putting out stories that the government in their split scheme will be depriving community groups from income from returning their own collected containers.   However it is just a guise to cause a result of reduced returns over all, saving the producers from having to pay out on non returns.

There are no responses to "South Australia’s CDS reform needs direction – Australia". Comments are closed for this post.