The faces of South Australia’s cash for cans 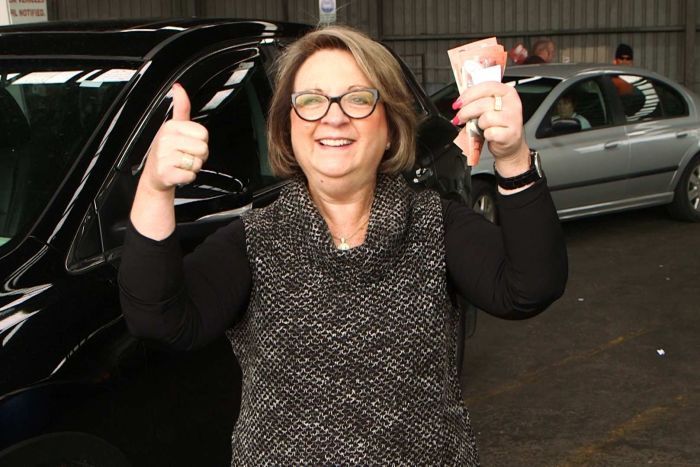 In Adelaide, Joan collects bottles and cans, earning $50 a week to supplement her pension, so she has a little extra for coffee, cigarettes and giving to charity.

Source: The faces of South Australia’s cash for cans

Diane:  “So I bring about ten bags and it’s always over $200 … and then we buy drinks and pizzas and stuff and they’re all quite happy that we don’t throw that much money away.

“If you don’t recycle, you’re throwing money away.”

Kevin: He believes other states are “crazy” to not have a scheme like South Australia’s.

“Adelaide looks so nice, we haven’t got a lot of rubbish laying around … I’m a Queensland boy and driving down here from New South Wales and that, you see it everywhere on the roads, it just looks so unsightly,” he says.

If a State government can read this and still not enact a container deposit scheme they are heartless and ignoring the people.   Why would the profits of a few polluting companies be more important to a govt than supporting people like these and cleaning up the state?

There are no responses to "The faces of South Australia’s cash for cans". Comments are closed for this post.