Posted on September 18, 2017 by DrRossH in Plastic Straws 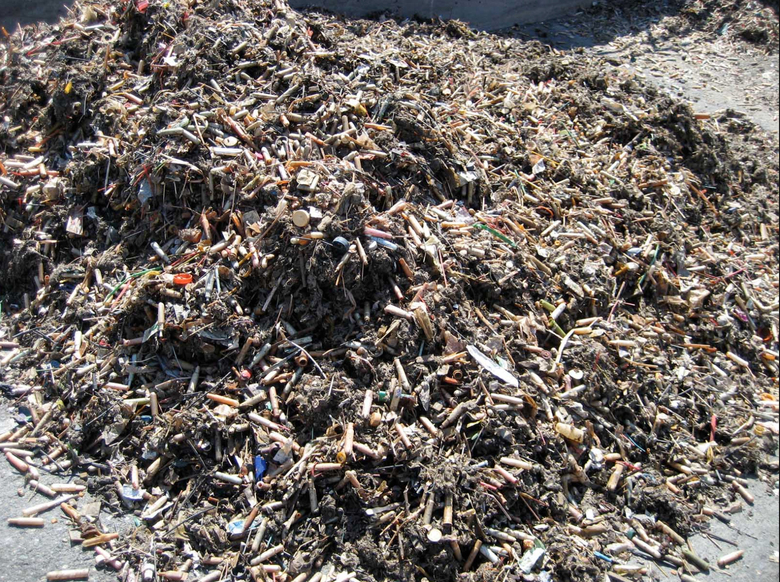 “Strawless in Seattle”: The city will enact the ban next year for all businesses that sell food or drinks. Meanwhile, restaurants and venues have already begun making the switch as part of an effort to curb plastic waste.

All businesses that sell food or drinks must offer compostable or recyclable options — or ask patrons to forgo the tools altogether — come next July as part of a citywide ordinance to curb plastic waste across the city.

The ban aside, about 200 retailers have agreed to make the switch this month as part of an industry-led campaign, dubbed “Strawless in Seattle,” to prevent the plastic from polluting ocean waters and threatening marine life. It is among similar efforts by advocacy groups in cities spanning the country, from San Diego to Miami.

“When you get your iced latte, you’re going to get a straw. When you go get your mojito, you’re probably going to get a straw,” said campaign leader Dune Ives, executive director of The Lonely Whale Foundation. “Once we start observing our daily life, it’s really easy to see how quick” the plastic adds up.

Supporters of the push say the change will save 1 million plastic straws from circulating in Seattle this month alone.

Seattle is far in front leading this.  What a great move by the city.  They are to be applauded.   The #lastplasticstraw trial being carried out in Port Melbourne by BeachPatrol Australia is finding that patrons of cafes involved love to see their favourite cafes go to paper straws.

There are no responses to "The last straw? Seattle will say goodbye to plastic straws, utensils with upcoming ban – USA". Comments are closed for this post.