The problem with an outright ban on plastic straws

Posted on April 26, 2018 by DrRossH in Plastic Limiting Regulations 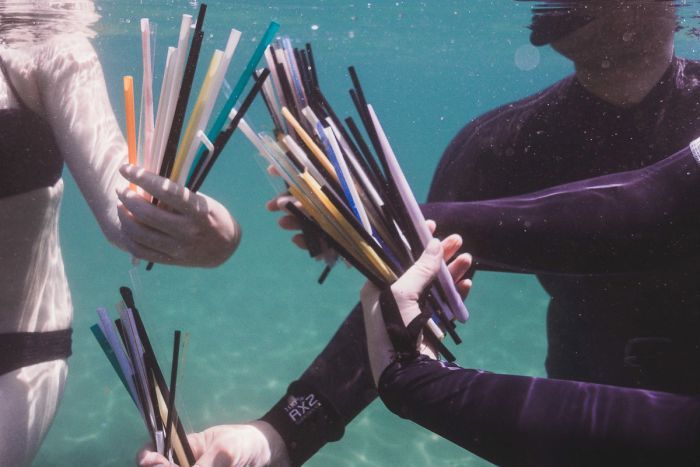 Plastic straws are an environmental menace, but the push to ban this simple product could have unintended consequences for people with disabilities who rely on them.

Source: The problem with an outright ban on plastic straws

“Disabled people who have no alternatives should be exempt from bans. Public places should have plastic straws — and other plastic products like cutlery — available on request only for those for whom it is an essential need, not a luxury.”

And UK Prime Minister Theresa May announced this week that she planned to ban the commercial use of disposable plastic products such as cotton buds, drink stirrers and plastic straws in response to rising fears regarding plastic marine pollution. She urged other Commonwealth leaders — including Australia — to follow suit.

Mrs May claimed that single-use items such as plastic straws are “one of the greatest environmental challenges facing the world” in a meeting of the Commonwealth Heads of Government.

Australian Prime Minister Malcolm Turnbull has not committed to any type of commercial ban of single-use plastic products such as straws.

Australia is so far behind it is simply inexcusable for this government to act like this.  We can’t sacrifice our future Australia for a few of the governments ‘friends’.

There are no responses to "The problem with an outright ban on plastic straws". Comments are closed for this post.