The recycling myth: A plastic waste solution littered with failure

Big Oil is touting “advanced recycling” as the solution to the world’s waste crisis. But the technology has yet to live up to its backers’ lofty claims, a Reuters review of 30 projects found. 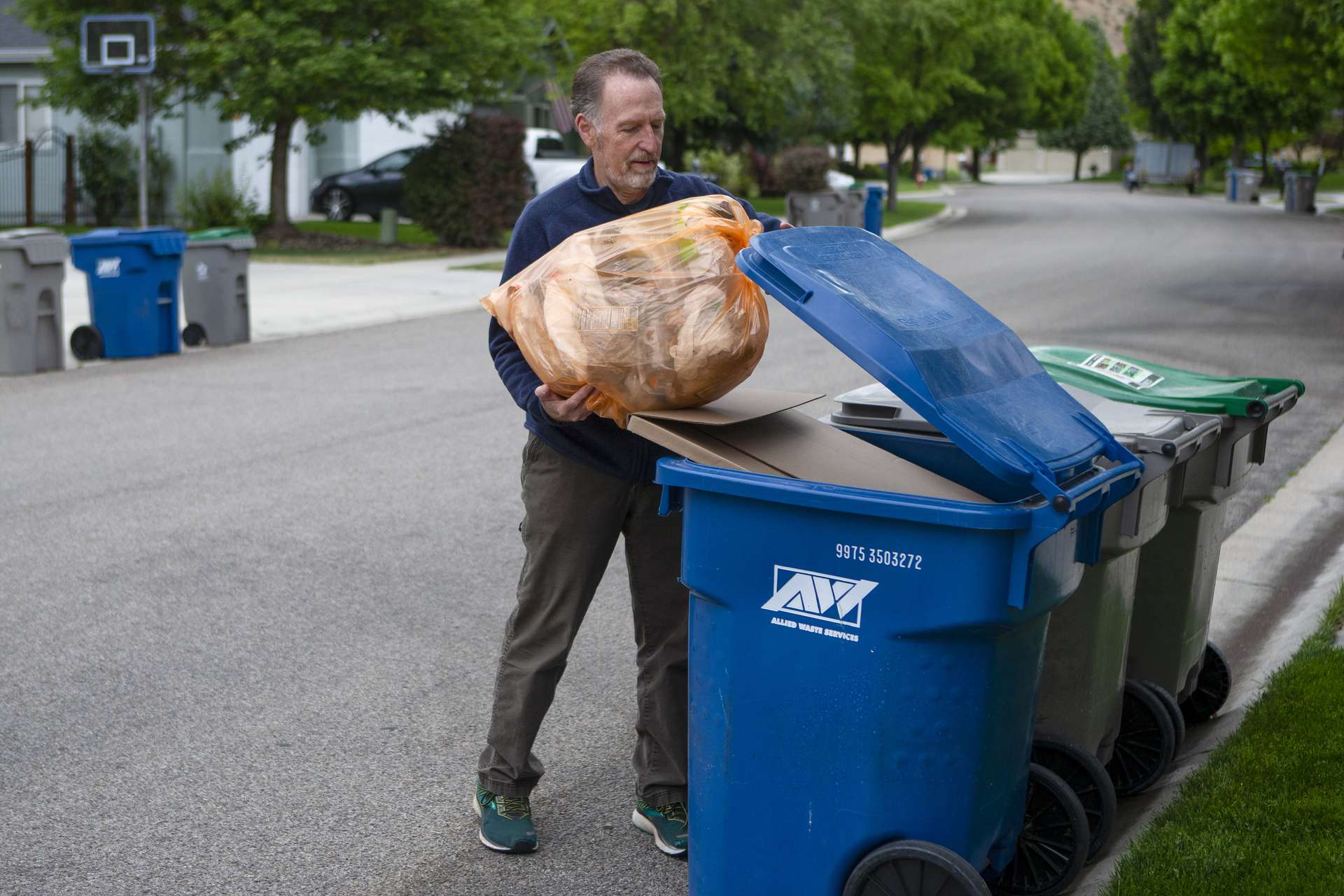 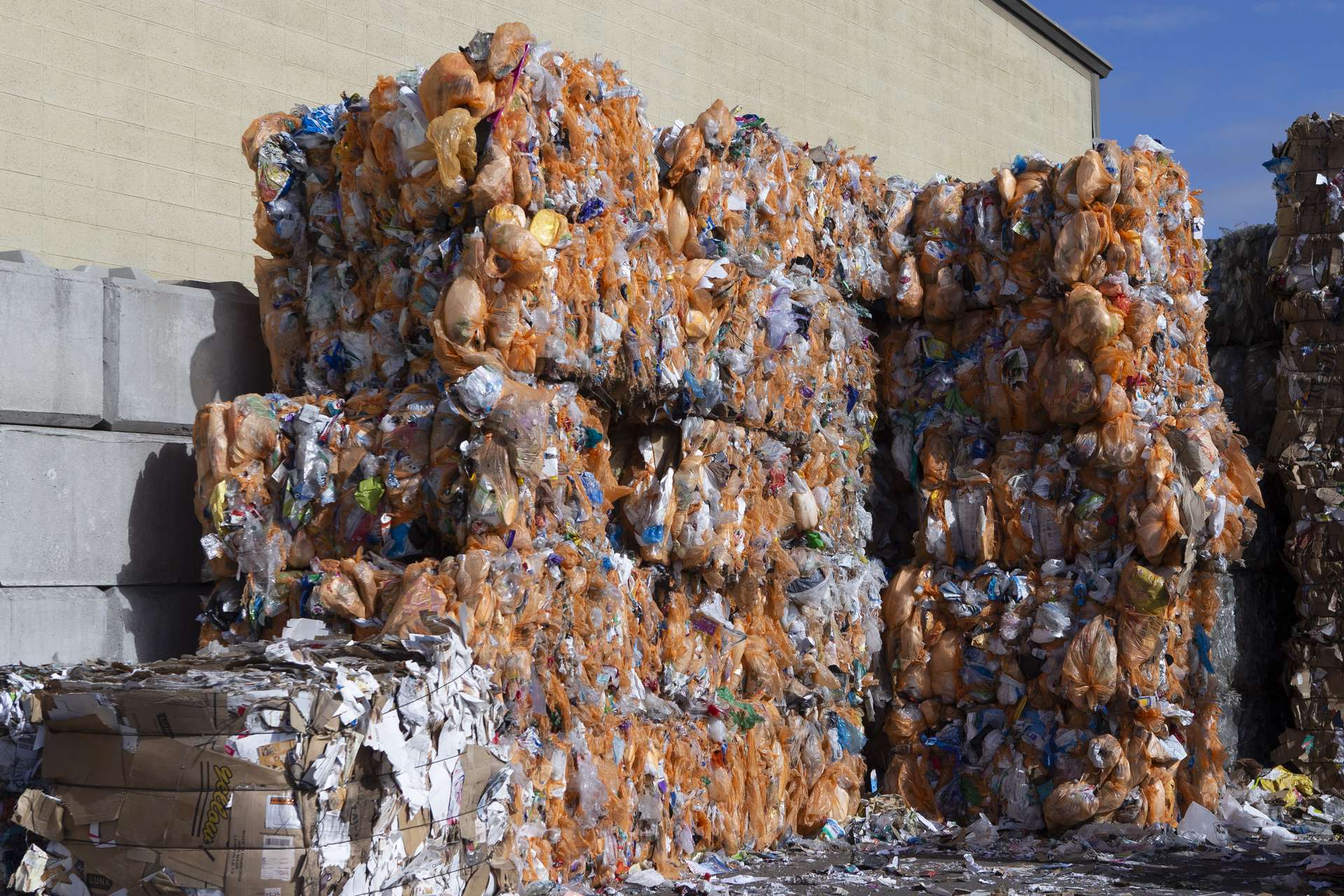 The collapse of Boise’s advanced recycling plan is not an isolated case. In the past two years, Reuters has learned, three separate advanced recycling projects backed by other major companies – in the Netherlands, Indonesia and the United States – have been dropped or indefinitely delayed because they were not commercially viable.

In all, Reuters examined 30 projects by two-dozen advanced recycling companies across three continents and interviewed more than 40 people with direct knowledge of this industry, including plastics industry officials, recycling executives, scientists, policymakers and analysts.

Most of those endeavors are agreements between small advanced recycling firms and big oil and chemicals companies or consumer brands, including ExxonMobil Corp, Royal Dutch Shell Plc and Procter & Gamble Co (P&G). All are still operating on a modest scale or have closed down, and more than half are years behind schedule on previously announced commercial plans, according to the Reuters review. Three advanced recycling companies that have gone public in the last year have seen their stock prices decline since their market debuts.

Are we heading to a repeat of the 1970 and 1990s where recycling of plastic was to be the saviour of plastic waste, but every program failed and we used more plastic still.

There are no responses to "The recycling myth: A plastic waste solution littered with failure". Comments are closed for this post.