Things everyone should know about the circular economy – Australia

Posted on March 29, 2022 by DrRossH in Plastic Waste News 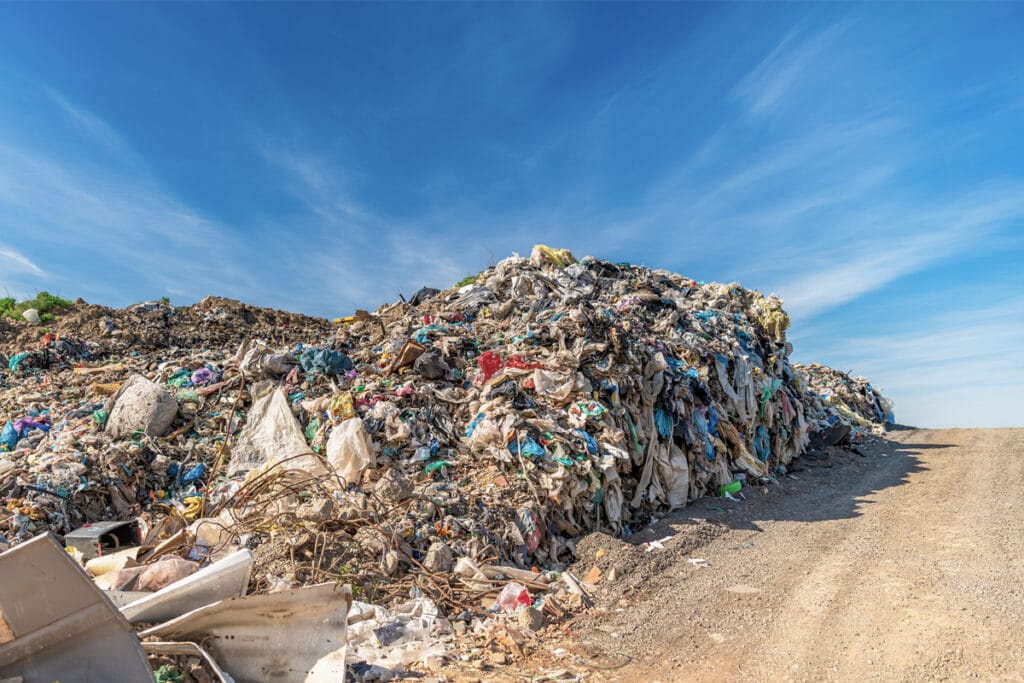 It always surprises me when governments announce waste/recycling policies which bear little resemblance to what is actually needed. But I blame myself. It means that I have not spent enough time providing evidence to politicians and their advisors, on what the migration to a circular economy actually requires.

I start from a position of achieving the National Waste Plan Target of 80 per cent diversion from landfill by 2030 (as agreed by all Australian governments in 2020), as a key underpinning of a circular economy.

So here are some points that may be useful in shifting the debate for the circular economy (in no particular order):

If our public policy discussions were framed around the above, we would probably see fewer “vanity” projects and faster reform. A few targeted, structural interventions regarding the economics, planning and procurement will give us the chance of achieving the 80 per cent diversion target and with it, a more circular economy.

There are no responses to "Things everyone should know about the circular economy – Australia". Comments are closed for this post.