Posted on January 20, 2023 by DrRossH in Plastic Limiting Regulations 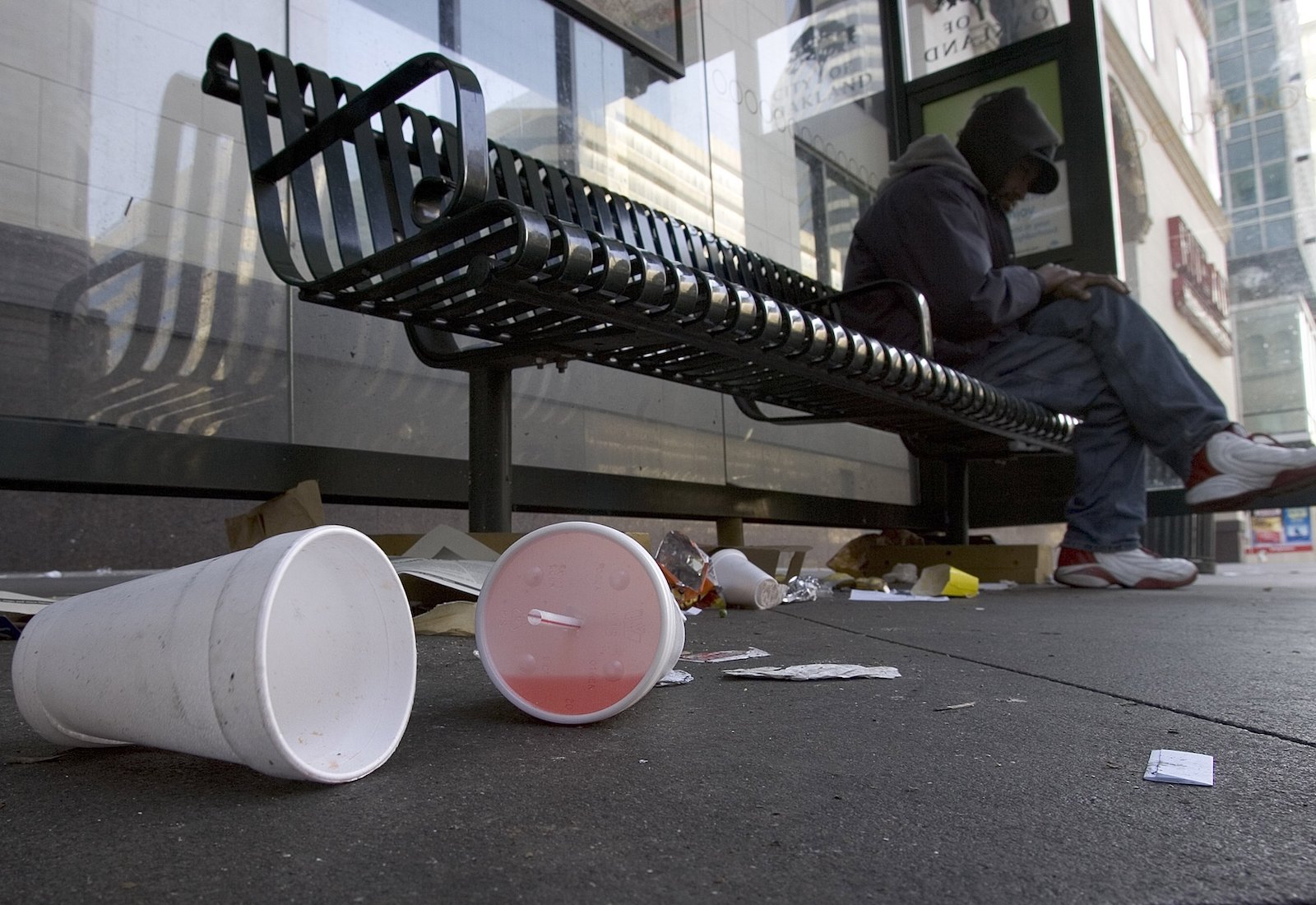 Restaurants and cafes throughout England will soon be barred from using some of the most common single-use plastics — a ban green groups called necessary, insufficient, and long overdue.

The long-anticipated regulation, announced Saturday, makes it illegal for those establishments to sell or distribute certain kinds of polystyrene cups and food packaging, as well as plastic plates, trays, bowls, and cutlery designed to be used once and thrown away. It takes effect in October.

The new policy is “a really positive step in the right direction … but we’re coming to the party late,” said Steve Hynd, media and policy manager for the British environmental organization City to Sea. The 27 members of the European Union have been subject to a bloc-wide directive since July 2021 banning the items included in England’s new policy, and several have proposed additional legislation to curb plastic waste

There are no responses to "England finally joins Europe in banning single-use plastic foodware". Comments are closed for this post.