90% of plastic polluting our oceans comes from just 10 rivers — Sott.net

Posted on December 13, 2017 by DrRossH in Plastic Waste News 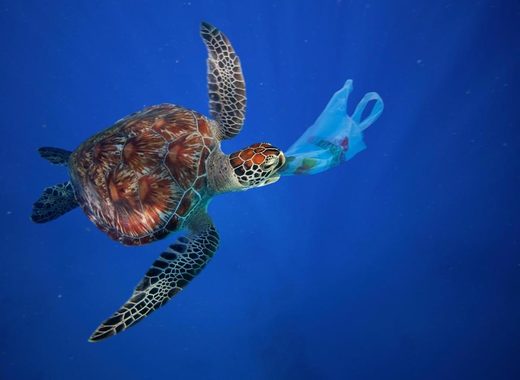 The report, conducted by the Helmholtz Centre for Environmental Research in Germany, was based on dozens of reports, as well as the debris collected at 79 sampling sites along 57 rivers. The worst offenders are some of the longest and largest…

The worst offenders are some of the longest and largest waterways in the world, and are in countries with poor waste management, when it comes to collection, dumping and recycling.

They’re also the rivers with the largest population of people living alongside them, with rivers from inland areas particularly affected.

While it would be impossible to clean up the damage already done, the report estimates that tackling the sources of pollution along these rivers could see overall plastic pollution from rivers almost halved.

There are no responses to "90% of plastic polluting our oceans comes from just 10 rivers — Sott.net". Comments are closed for this post.