Posted on April 26, 2014 by DrRossH in Plastic Waste News

An Australian inventor has developed a reusable plastic water bottle with a filter in a bid to get more people to drink tap water instead of buying disposable water bottle.

Oost has now sold “close to 20,000” units, mostly in Australia, but also to international markets, including the U.S., Spain, France, and the Netherlands, via a website.

She is currently in discussions with potential distributors in Asia, trying to negotiate sales to China, Japan and Singapore. 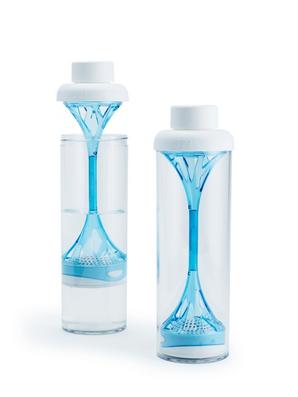 There are no responses to "Inventor taps into TV exposure, crowd funding for water bottle project – Australia". Comments are closed for this post.