Posted on January 17, 2017 by DrRossH in Plastic Limiting Regulations 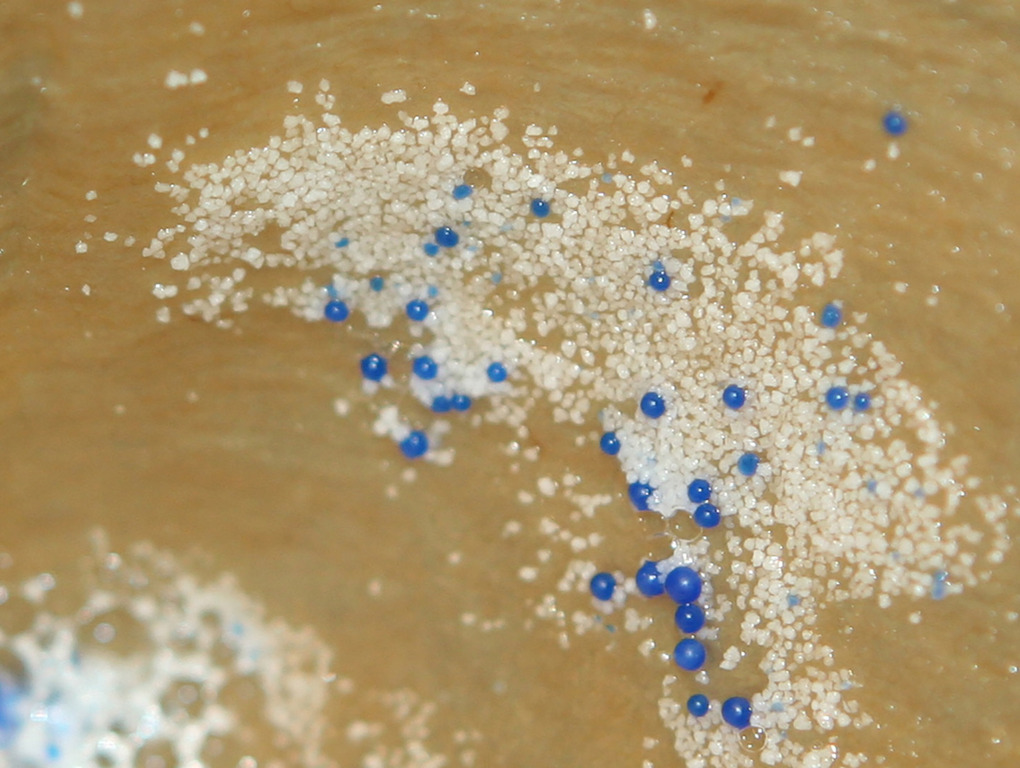 “There is not the evidence in New Zealand that a substantive portion of the plastic bags that we use in shopping and other uses end up in the marine environment.”

Smith said he would not rule out changes in relation to plastic bags in future, but the Government’s focus was currently on a nationwide recycling scheme.

The minister needs to talk to people who clean up beach litter.   They will soon show him plastic bags in the ocean.

There are no responses to "Make-up products containing tiny plastic microbeads to be banned by Govt – National – NZ Herald News". Comments are closed for this post.