Plastic ban along Ganges in Uttarakhand remains on paper

Posted on August 21, 2016 by DrRossH in Plastic Limiting Regulations 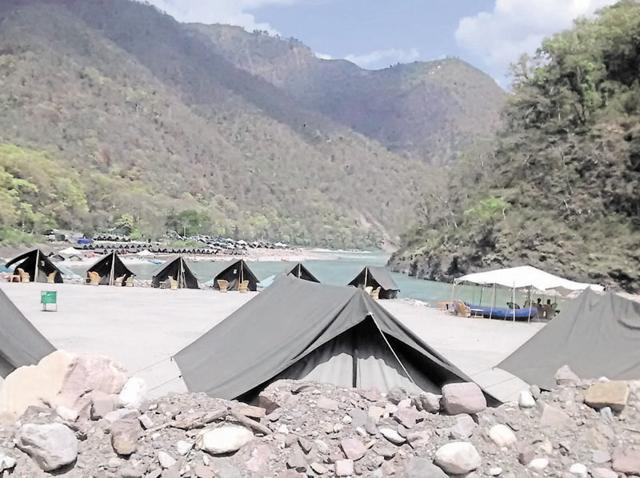 The ban on plastic along Ganges, to free the river of the menace, remains on paper as authorities have shown little interest in cracking the whip on offenders in the face of strong opposition from traders’ lobby.

Source: Plastic ban along Ganges in Uttarakhand remains on paper

However, the use of plastic, in the form of bags, bottles, cans and other items, has been rampant and open in places like Haridwar and Rishikesh, where thousands of Hindu pilgrims throng, especially during festivals and auspicious days.

Authorities have done little to contain the menace, with the Haridwar Municipal Corporation seizing only 76 kg of polythene and fining different traders Rs 2.5 lakh in the last seven months.

There are no responses to "Plastic ban along Ganges in Uttarakhand remains on paper". Comments are closed for this post.