Room to grow: generating energy from waste in Australia

Posted on July 2, 2021 by DrRossH in Landfills and Disposal

Source: Room to grow: generating energy from waste in Australia 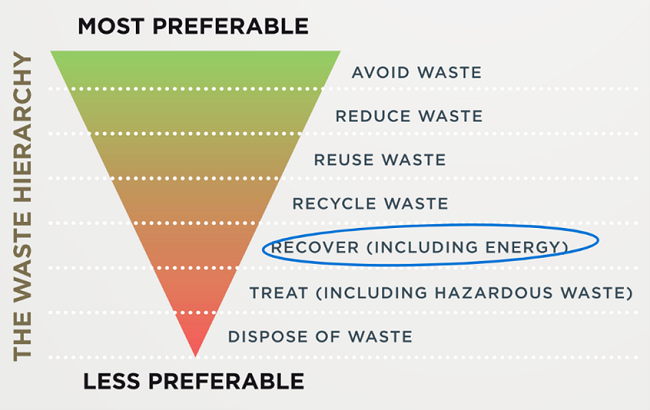 In looking to Europe, we must also acknowledge that while the ambitious federal and state resource recovery targets are supported, evidence from numerous EU members (and other countries) that have established decades-long WARR systems (that Australia does not have) show that consistently hitting the 70% target has not been achieved to-date. For example, during the period of 2010 to 2016, landfilling in the28 EU member states decreased from 29% to 25%. Meanwhile, municipal waste recycling rates differ widely between European countries, ranging from 68% in Germany to 0.3 % in Serbia in 2017. That said, smart, longer-term planning that considers the national 2030 80% recovery target is imperative to future-proof EfW facilities while protecting longer-term net-zero and circular economy goals. Such an approach is incumbent on the states and territories adopting comprehensive material management strategies that incorporate the entire hierarchy rather than enforcing arbitrary caps or limits on EfW that will simply deter investors – and thereby further entrench unsustainable landfilling habits!

There are no responses to "Room to grow: generating energy from waste in Australia". Comments are closed for this post.