Posted on October 9, 2017 by DrRossH in Plastic Limiting Regulations 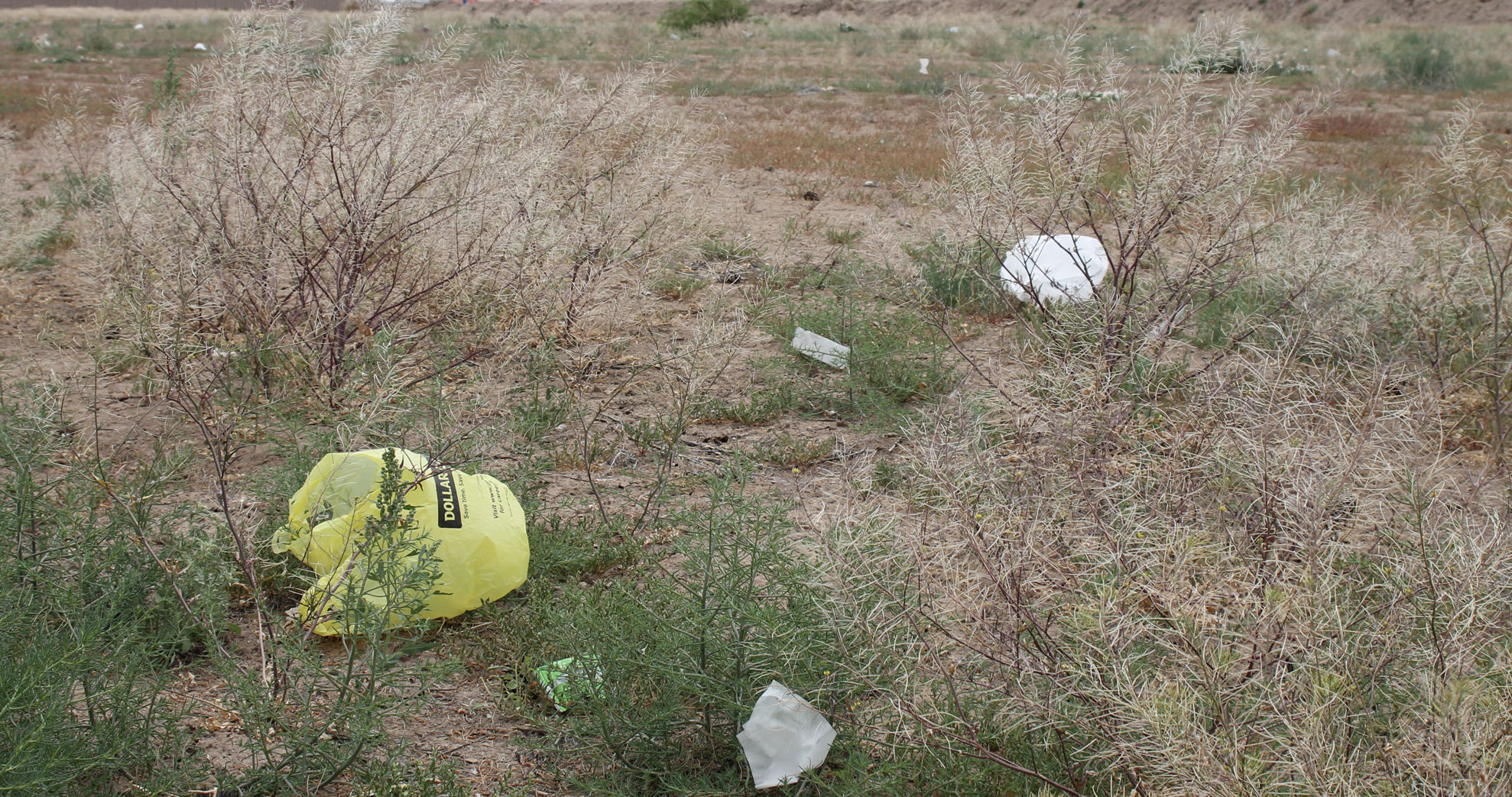 BISBEE Arizona— Bisbee was expected to respond Monday to a state investigator’s inquiry on the city’s ordinance banning plastic bags.

City Attorney Britt Hanson said the response filed Monday argues Bisbee’s status as one of Arizona’s 19 charter cities gives it the authority to prohibit the distribution of plastic bags by local retailers. The Arizona Constitution sets forth provisions for a charter city, empowering communities that vote to adopt their own “home rule” charter to have the authority to establish their own laws.

Opposer Petersen sponsored the legislation to make it illegal to ban plastic bags, on behalf of business interests that might be affected by local restrictions on plastic bags. During floor debate in the state Senate in 2015, he told colleagues he was acting in the name of individual freedom.

Have these politicians no shame when it comes to takeing bribes from businesses.   What is the point of a politician if they just respond to big business and not their constituents?

There are no responses to "Bisbee plans challenge to bag ban complaint – USA". Comments are closed for this post.