Posted on November 22, 2022 by DrRossH in Plastic Waste News 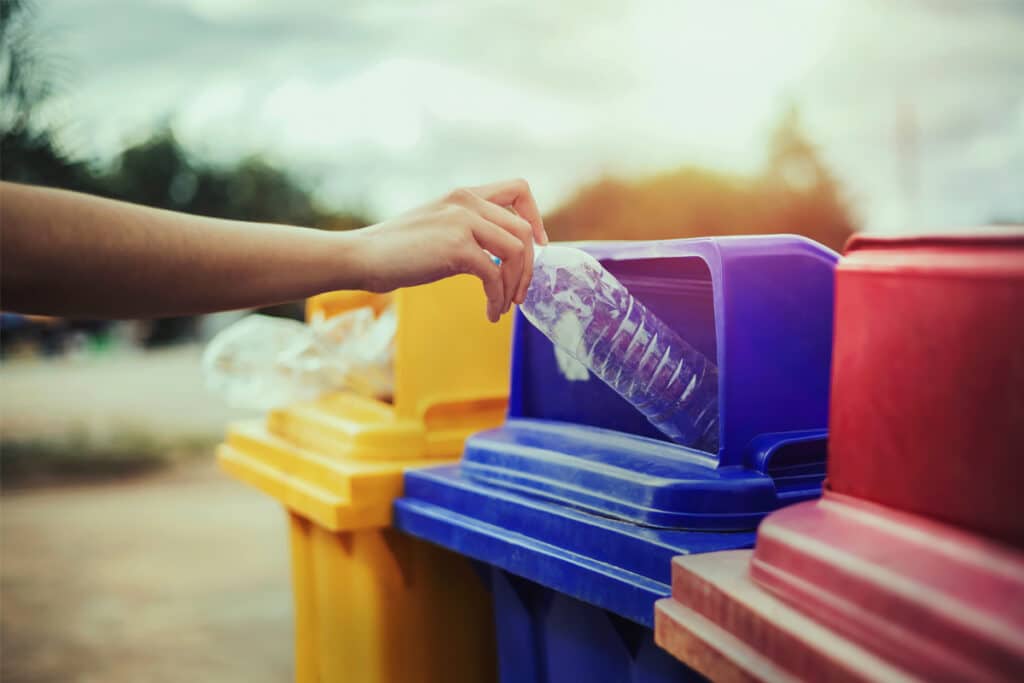 Australia’s commitment to a new global coalition that aims to end plastic pollution by 2040 is a breakthrough, according to the World Wide Fund for Nature-Australia.

While United Nations members agreed to start negotiations for a legally-binding treaty back in March, the scope of the agreement and what it will cover is still up for debate.

“Today the Australian Government has clearly signalled that it understands the urgency of the plastic problem and intends to push for a treaty with teeth to end plastic pollution,” said Kate Noble, WWF-Australia’s No Plastics in Nature Policy Manager. “We cannot allow the least ambitious countries to determine our future. About 11 million metric tonnes of plastic flows into the world’s oceans every year and if we don’t take action, this figure is projected to nearly triple by 2040.

“We need an ambitious and comprehensive treaty to tackle this environmental disaster, and we’re pleased to see Australia stepping up to help shape that process.”

The treaty has the potential to create global rules and obligations for the full life cycle of plastic, setting standards for reducing plastic production, consumption and pollution. The full content of the treaty is expected to be agreed by UN members by the end of 2024.

“That’s a huge mandate for decisive action,” she said. “We know Australians care deeply about protecting our precious environment and wildlife from plastic pollution, and about reducing the skyrocketing amounts of plastic we consume.

“Action on this starts in our homes and communities, but because plastic trade and pollution travel across international borders, we can only solve this problem by putting in place effective responses at all levels of government.”

Noble urged Plibersek and the Australian Government to match today’s global commitment with a clear and ambitious domestic reform agenda.

“Australia produces more single-use plastic waste per person than any other country except Singapore – we need to turn that around,” she said.

“If we’re going to regenerate Australia and build a more sustainable future, we need to shift to a circular economy where plastic is kept in use, and out of nature.”

There are no responses to "Plibersek initiative seen as a ‘breakthrough’ – Australia". Comments are closed for this post.