What to Give Up for Lent? Smoking? Cursing? How About Plastic? – UK

Posted on February 19, 2018 by DrRossH in Plastic Limiting Regulations 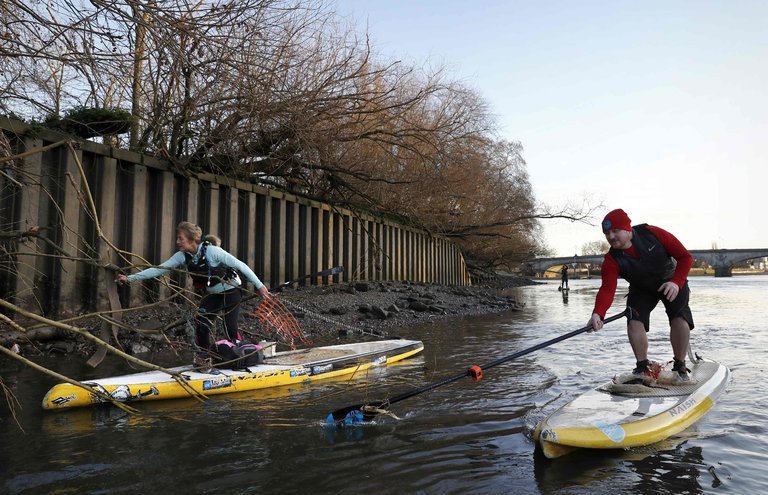 The Church of England has issued a “Plastic Lent Challenge,” with six weeks’ worth of ideas for plastic objects to avoid, from wet wipes to toothbrushes.

Source: What to Give Up for Lent? Smoking? Cursing? How About Plastic?

In Wales, Scotland and Northern Ireland, stores must charge 5 pence for each single-use shopping bag, whether paper or plastic, and the same charge applies in England for plastic bags at larger retailers. The measure has sharply reduced plastic bag use, and lawmakers say they want to impose charging more widely in England.

Last fall, a BBC documentary series on the oceans, Blue Planet II, which dealt extensively with environmental dangers, including from plastics, was the most-viewed program in Britain.

“I think it might well be a first for us, to have an entire Lent program on an environmental issue, but it is very much an integral part of what the church is about,” said Ruth Knight, the Church of England’s environmental policy officer. In fact, environmental stewardship “to safeguard the integrity of creation” is one of the five “marks of mission” the church lists in describing its purpose.

There are no responses to "What to Give Up for Lent? Smoking? Cursing? How About Plastic? – UK". Comments are closed for this post.