Posted on February 25, 2017 by DrRossH in Balloons 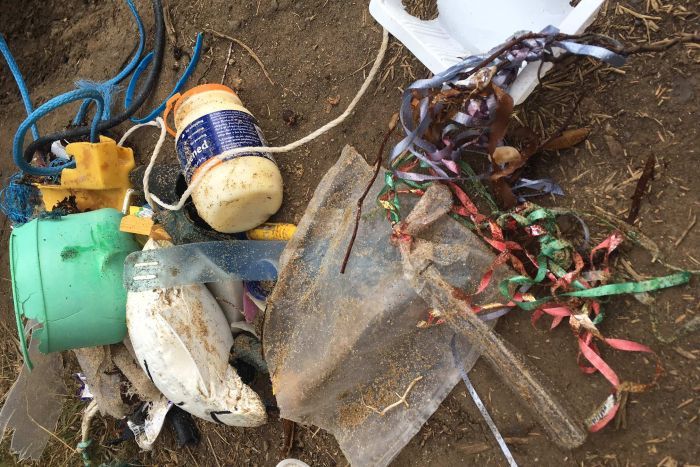 Helium balloons are killing wildlife at one of Victoria’s top nature tourism destinations.

Helium balloons are killing wildlife at one of Victoria’s most popular nature tourism destinations.

An Australian fur seal is the latest animal to be saved from a painful death caused by a burst balloon.

Researchers at Phillip Island are reporting that an increasing number of birds and animals are ingesting, or becoming tangled in, the remnants of burst helium balloons.

A young fur seal was saved by researchers this week after it was discovered with balloon ribbon wrapped around its neck.

Without intervention, the seal would have suffered and died a slow death while it grew with the ribbon cutting into its flesh.

There are no responses to "Animals suffering slow and painful deaths caused by helium balloons – Australia". Comments are closed for this post.