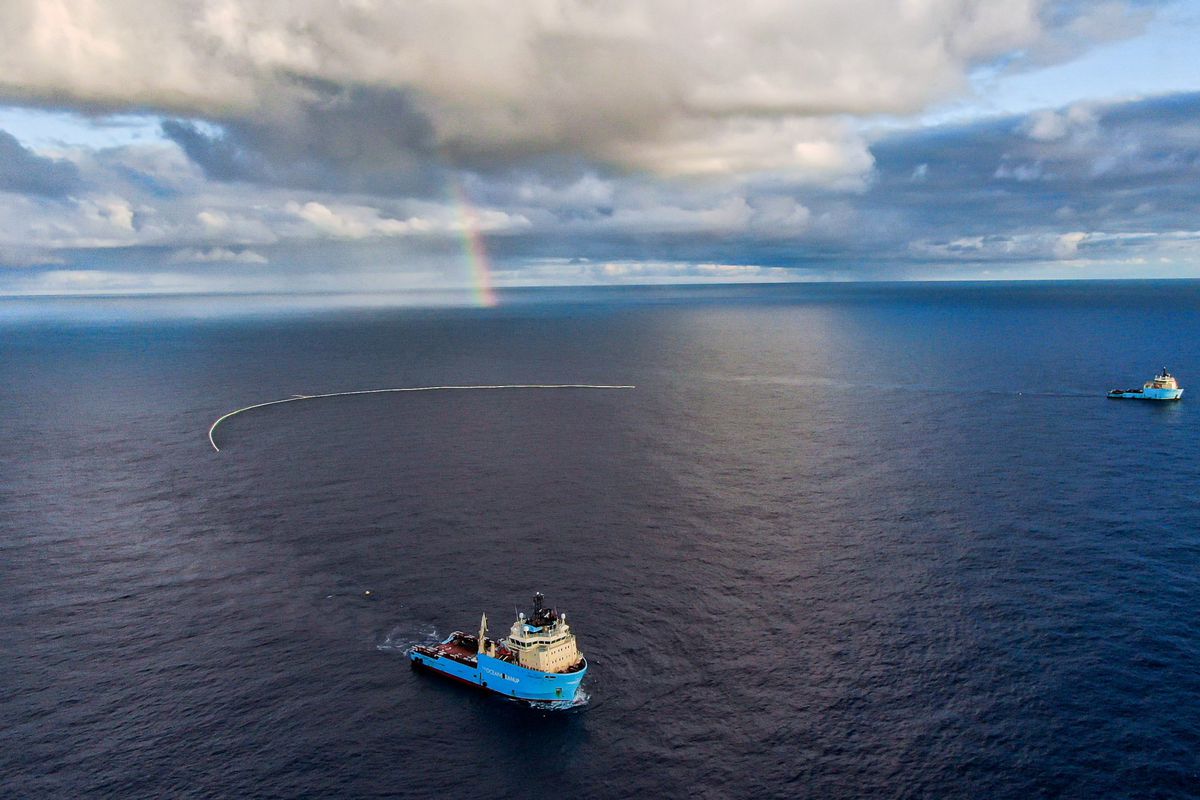 Many scientists worry that flashy efforts to clean plastic from the ocean do more harm than good.

Some scientists think that cleaning up the open ocean is a futile, and perhaps even harmful, endeavor. Several marine biologists told Vox that existing methods, including The Ocean Cleanup’s strategy, are inefficient and often produce pollution themselves. Plus, this approach can kill sea creatures — the very animals these efforts are ultimately trying to protect.

Ocean cleanups also do little to address the core of the issue: our dependence on plastic and the steady stream of waste it produces. “It’s like mopping up the spill when the spigot is still on,” Katie Matthews, chief scientist at the nonprofit advocacy group Oceana, told Vox. “We can’t clean up our way out of plastic pollution.”

With a challenge so large, and at a time when climate change and commercial fishing are also threatening marine life, it might seem unwise to shoot down any ideas that could help. But marine scientists told Vox that there are plenty of other solutions that are far more effective — or at least, less controversial — than open ocean cleanups.

There are no responses to "Oops, cleaning the Great Pacific Garbage Patch was probably a bad idea". Comments are closed for this post.